The Miracle League Playground is Complete! 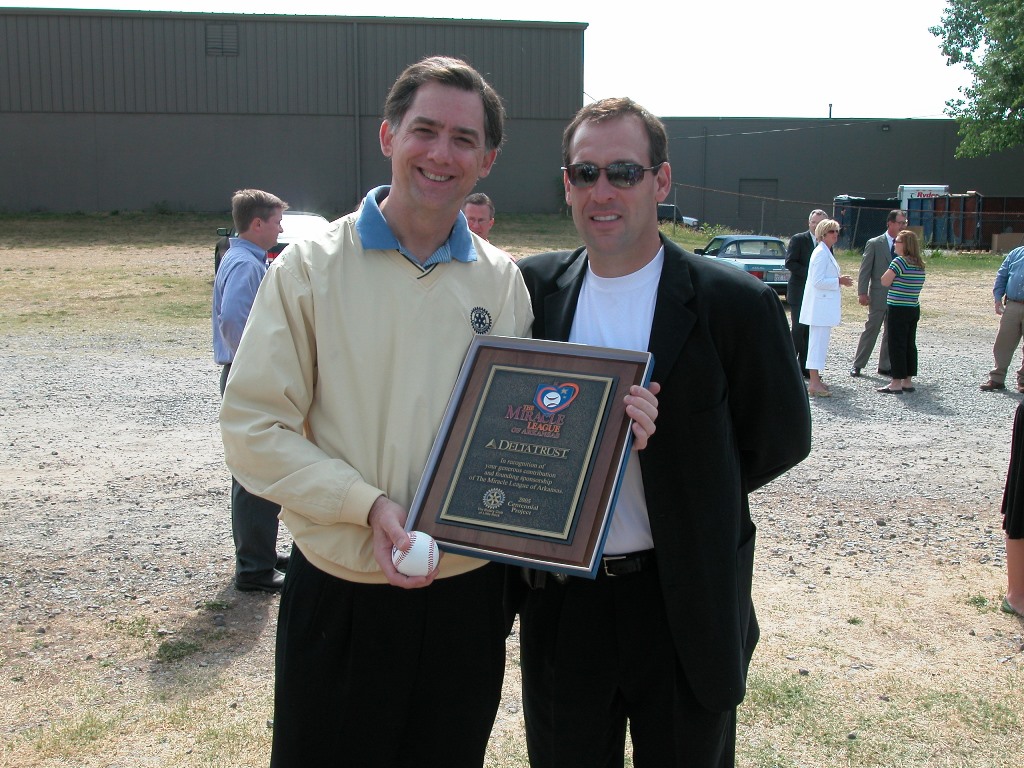 The Miracle League Playground is Complete!

The playground at the Little Rock field is completed. Construction started in July 2011 and was completed in time for the fall season. Our playground features a toddler and belt swings, two roller coaster swings, a platform swing that a wheelchair can roll up on, an Omni spinner which is a super cool merry – go – round and a roller slide for a fun ride. The playground is a huge addition to the game day experience at the Miracle League complex. Players and their families are arriving early and staying late for their game for the added extra play time where the equipment and area work for them and not against.